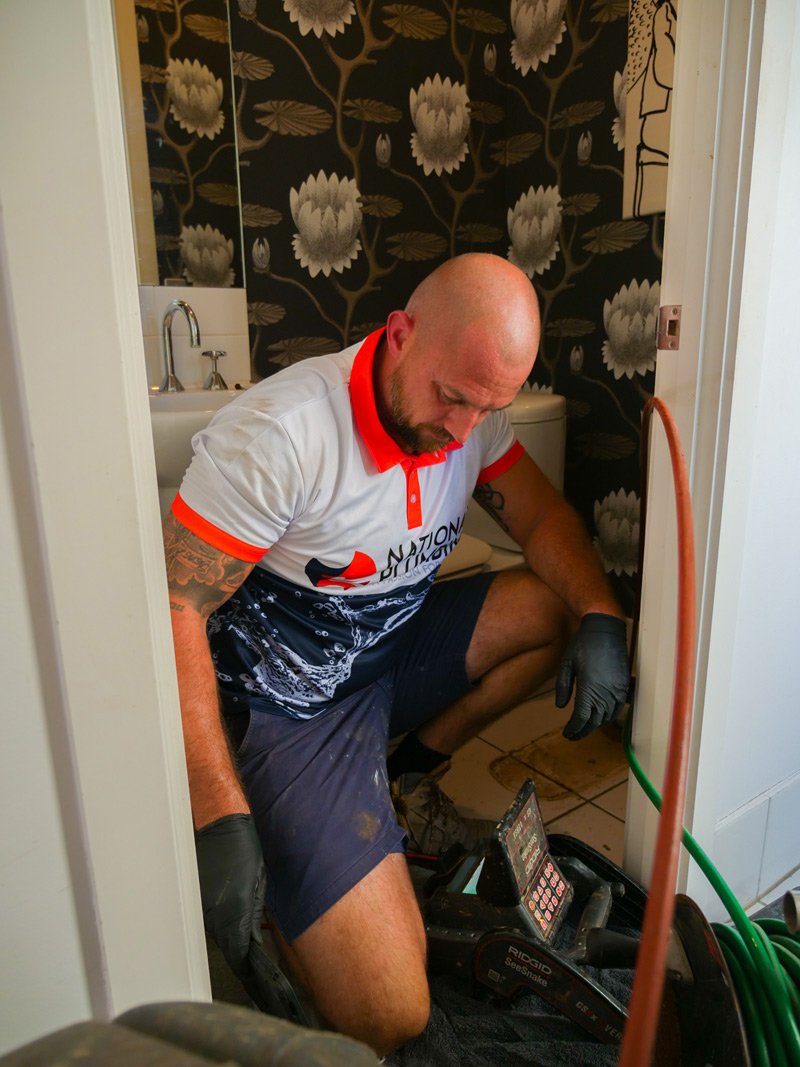 Whether you have a completely blocked drain, partially blocked drain or a smelly drain, our team of qualified professionals can assist you with getting your drains up and “running” again.

Our plumbers are experienced, qualified and can quickly unblock any drain for you today!

We offer a professional repair and installation service of all internal and external water waste fixtures and pipework. We have blocked drain specialists in Brisbane ready to clear your blocked drain fast.

Contact National Plumbing today. Our team will get you unblocked quickly and affordably.

For a FREE Quote, Call us!

We repair all types of blocked drains 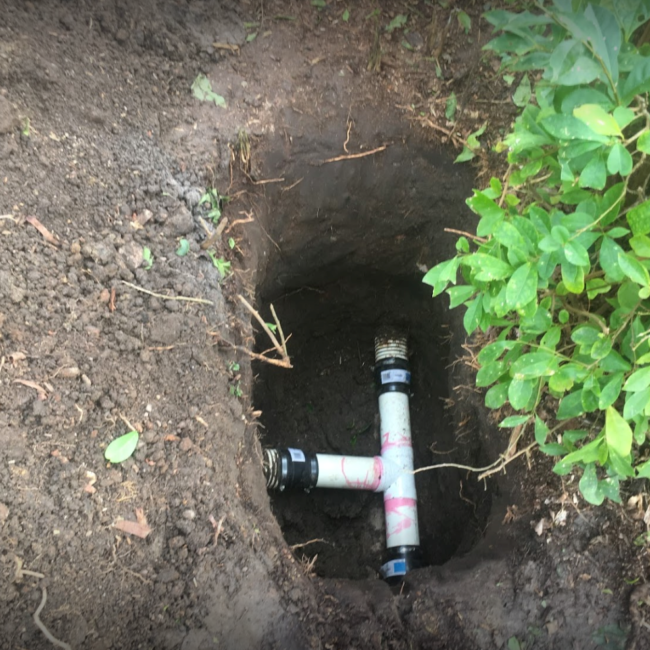 We offer installation or restoration drainage services to your entire property. We can repair and restore all drainage issues underground to suit all earth conditions. We will identify the earth conditions and install the correct new pipework to suit. National Plumbing can repair elevated and exposed drainpipes from single house dwellings to multi-story buildings.

Once completed we will backfill and compact around all our underground pipework with the best quality bedding sand to suit the condition of the ground. We compact and top-dress when finished to ensure that your property is left in a neat and respectable condition that anyone will appreciate.

If you are experiencing sewage drain problems, contact National Plumbing today and we’ll deploy one of our experienced and fully qualified Brisbane blocked drains plumbers to help you out.

We offer a comprehensive commercial and industrial drain clearing solution using up to 225mm diameter pipework. We also use the latest and greatest CCTV drain inspection camera and sonar location system, for pipework going up to 200mm in diameter. We use 5000 psi jet blasting machines to unblock drains.

Why is my Drain Gurgling?

Gurgling is the sound that occurs when something prevents water or air from flowing through your drains. As it slowly travels, bubbles form and create this gurgle-like noise in pipes.

The real question becomes: what could be causing these blockages?

Whether it’s a sink, toilet, or shower blockage, call your local Brisbane blocked drain plumbers to get your blocked drain fixed fast with a professional touch!

What is causing my Drain Blockage?

A blocked drain is the result of an obstruction in either your sink, shower or bathtub. Knowing how they differ can help you deal with them more effectively and efficiently!

The primary cause for this type of problem varies depending on which fixture has been impacted- but there are some general guidelines to follow when diagnosing yourself.

If you have any questions or doubts about how to fix a blocked drain, call one of our plumbers in Brisbane for a quick quote and a $0 Call Out Fee.

When your drain is partially blocked, a complete clog isn’t far behind. The water will be draining slower than usual and the gurgling has already begun!

If you start noticing this problem sooner rather than later then immediately clean out any dirt or debris that could have accumulated within it with Drain Cleaner before things get worse for both yourself as well as those who are dependent on these pipes nearby (ie: neighbours).

A complete blockage will produce a continuous sound whereas partial clogs often make bubbling noises; if no liquid comes out at all then it’s likely just hair (or soap) stuck between two pipes somewhere along their length.

If multiple drains are experiencing a blockage, then you’re sewer line is blocked. In this case, call a professional plumber at National Plumbing who will use a camera to inspect the blockage and fix that blocked drain fast!

How to fix a Blocked Drain?

We all know that plumbing problems are no joke. It’s stressful when they happen in your own home too!

So if you’re struggling to fix a blocked drain – just call blocked drains Brisbane for an emergency appointment and get the issue fixed quickly without worrying about any extra repair work on top of what needs to be done first because our team knows their way around this ugly business better than anyone else does. 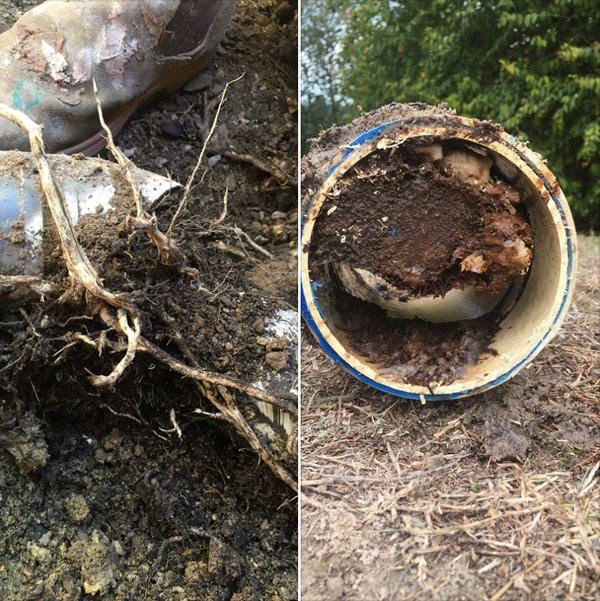 We Offer the Latest and Greatest Technology to Unblock Your Drains